On Saturday, June 9th 2018 the Palisades Interstate Parkway Police Department along with multiple law enforcement partners within the Port of New York (listed below) organized to provide a public safety response to a large “Jet Ski Invasion” event on the Hudson River.  The event was held with little warning and involved over 500 jet skis from four (4) states.  During the event, members of the PIP PD and US Coast Guard operated on each other’s vessels to blend local and federal resources in an effort to bring greater capabilities to the event coverage.  Englewood Hospital EMS operated on the US Coast Guard 47’ patrol boat to provide EMS coverage on the water in the event of an injury or accident.

The event was held from 11am and began in the East River in Manhattan.  The group traveled around the southern tip of Manhattan and north on the Hudson River until ending north of the George Washington Bridge.  After which, jet skis inundated the Englewood Boat Basin, Hazards Ramp, and La Marina (Dykman St) before joy riding in the river. 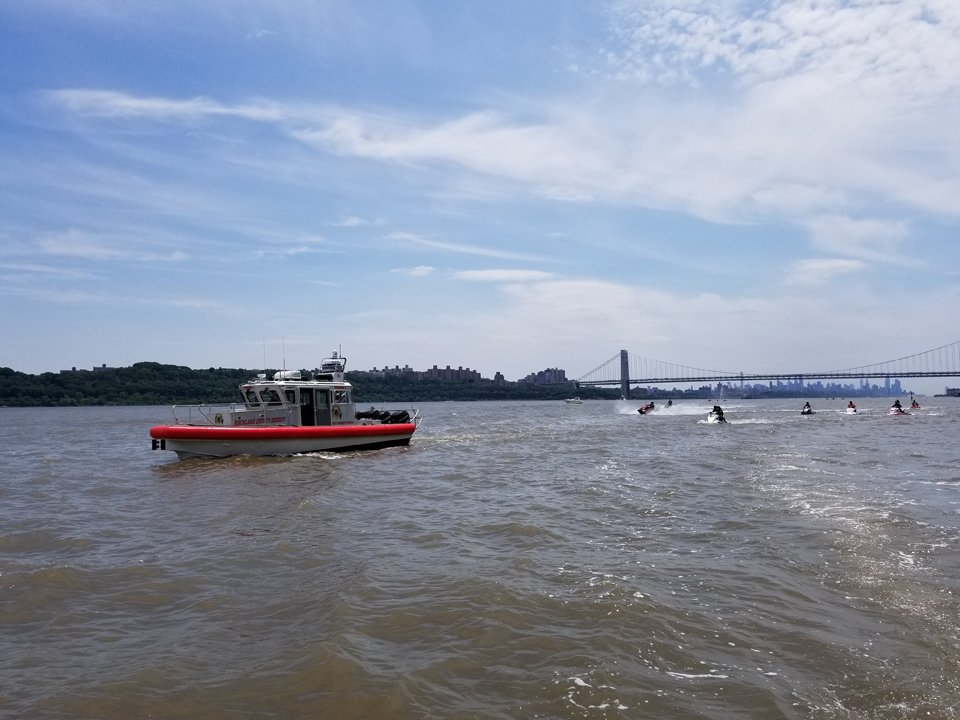 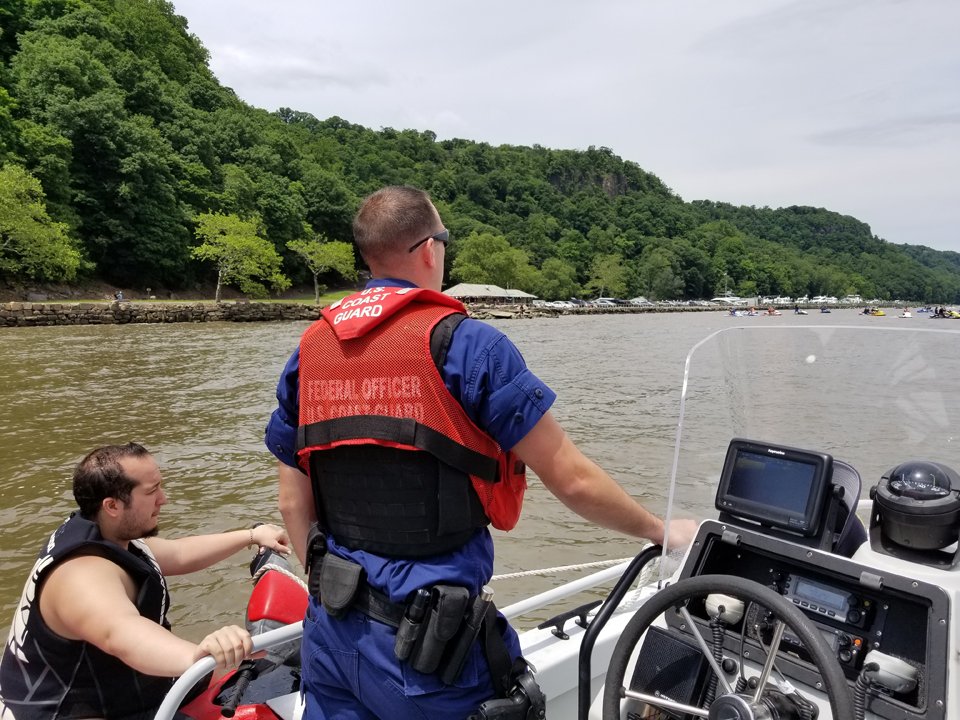 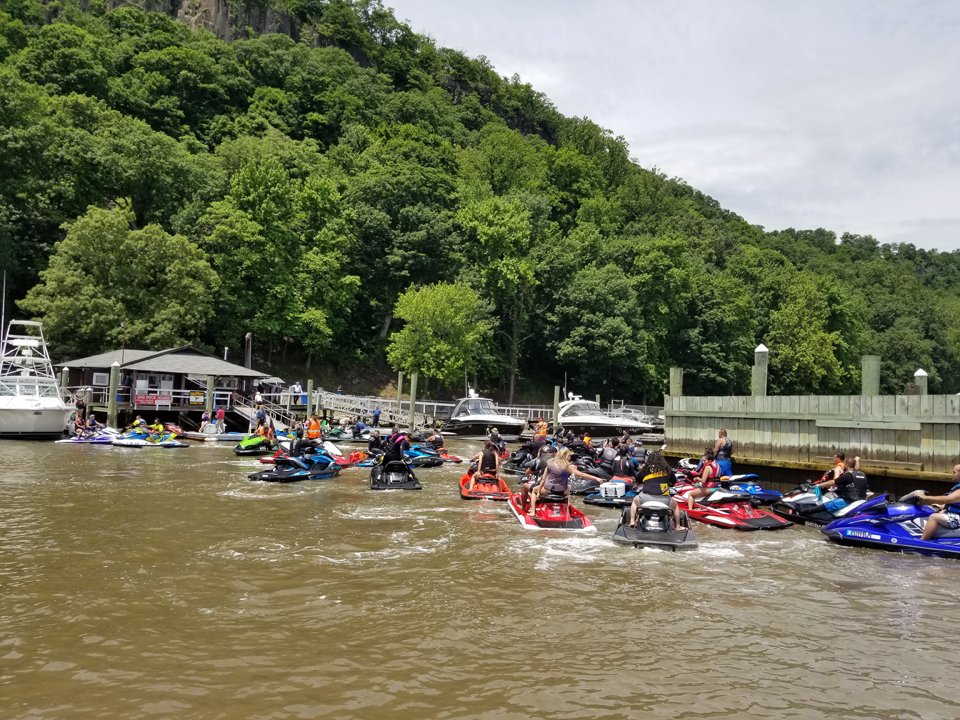 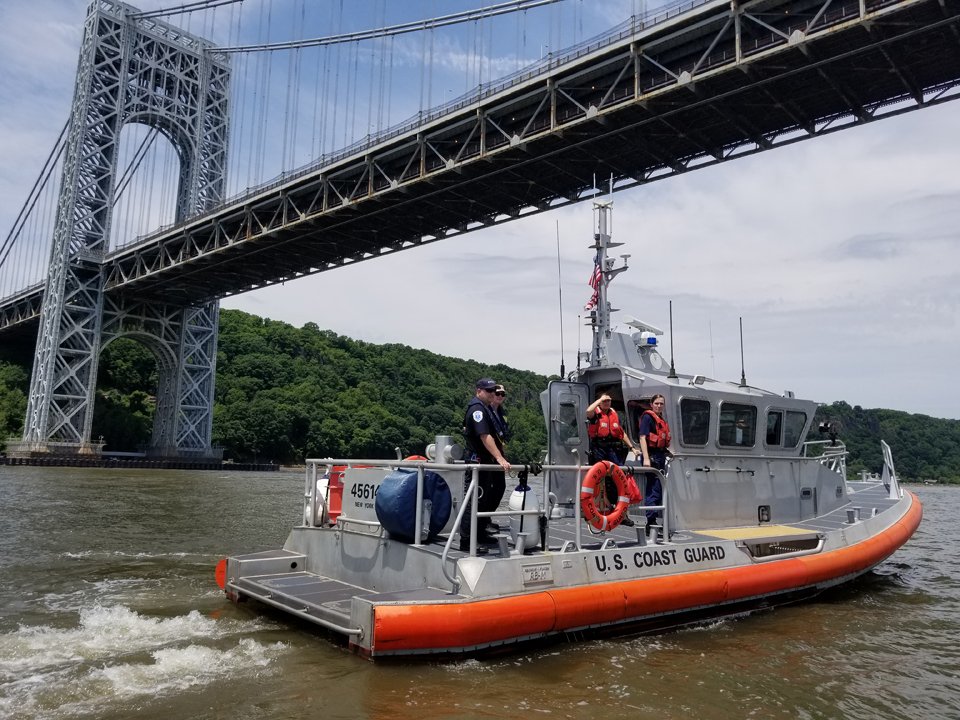 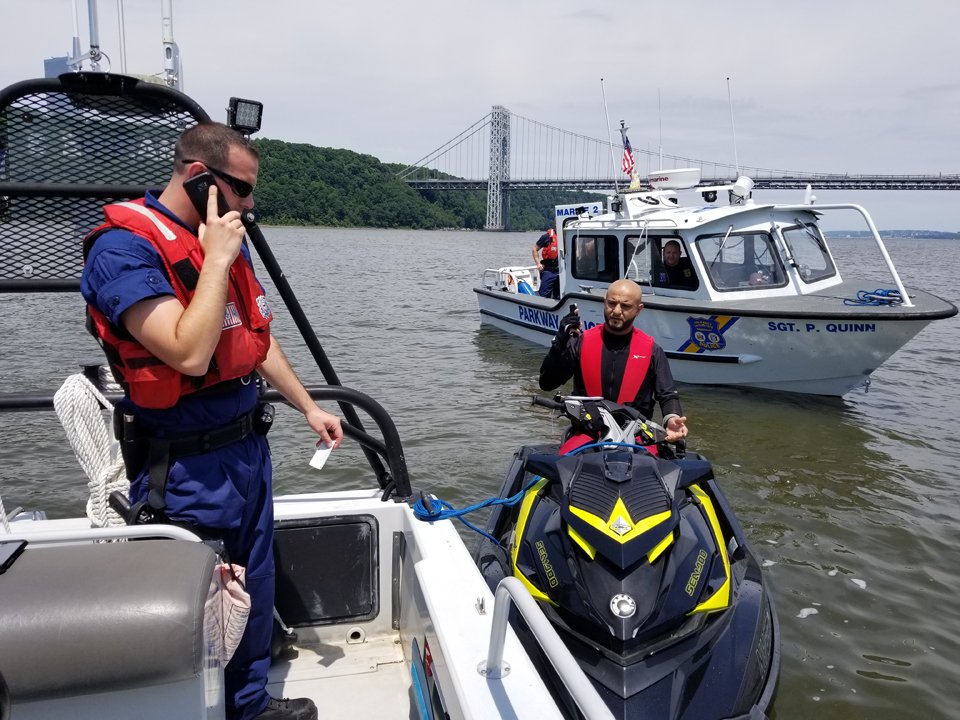 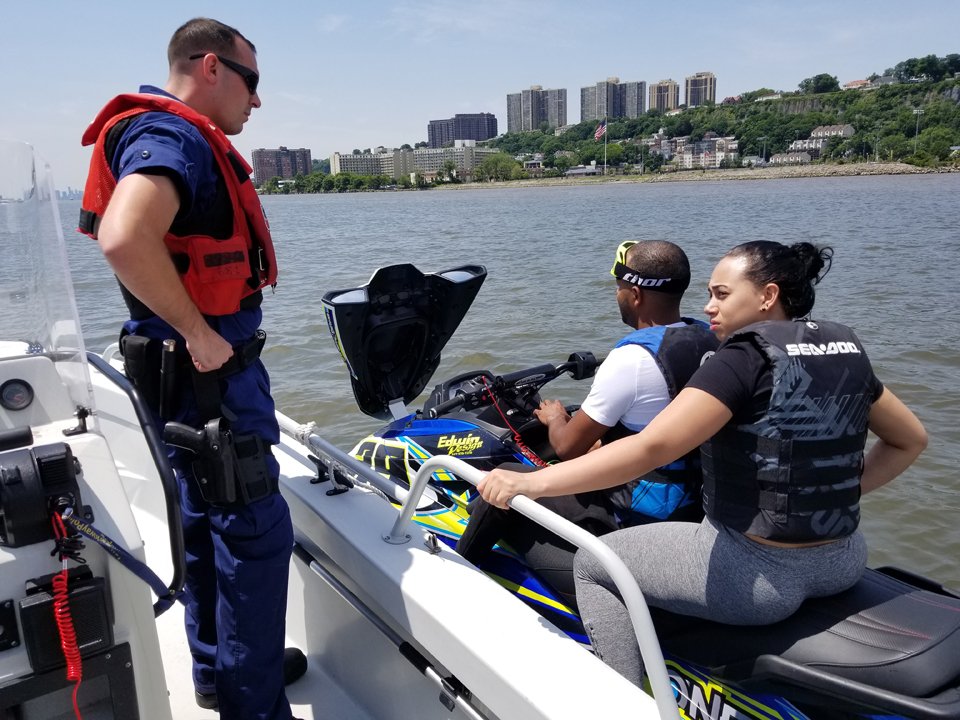